I’m fortunate to call the windswept prairie of the Great Plains my home. If you get out of farm country, it’s just grass as far as you can see. In fact, there are still places nearly unchanged since pioneers first tried settling this area more than 100 years ago.

Although quiet and expansive, there are real challenges to living in the plains. This rings especially true for a person who pursues knowledge in woodcraft. One of the biggest barriers to settling the plains was the lack of timber. Historically, people all around the world have overwhelmingly depended on wood as a natural construction material.

The lack of trees on the prairie was one of the biggest obstacles pioneers faced when they looked into the Great American Desert. Wood was, and is, such a central part of our life, especially when forging a living from the land. Lack of timber seemed to make settlement nearly impossible.

While most Americans during the mid-19th century looked at the prairie as an inhospitable land, there were already people living happily in this treeless expanse. An array of Native American societies were established, each developing strategies for living a life that depend on wood as little as possible.

Adventurous mountain men and explorers had also learned these lessons the hard way. They, too, knew how to survive in a land devoid of such a pivotal resource. One thing everyone on the plains had to know was how to build a fire without using wood as a fire fuel.

Even today, we can take a page from their book and remember there are other excellent fire fuels besides wood. Here are three examples of resources you can burn when heavy timber may be in short supply: 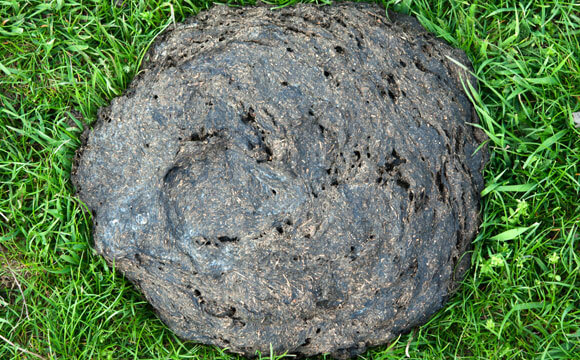 Buffalo chips is a reference to the dried manure of buffalo that once dotted our grasslands. Once dubbed as “Plains oak”, buffalo chips were widely used as fire fuel for generations on the plains. When cattle were brought north, their manure also was collected for the same purpose.

Both sources were a very common source of fuel, and actually offered several advantages to wood fires. For starters, in such a dry environment, buffalo chips don’t throw sparks like wood fires tend to do. Manure fuels smolder more than they actually burn. The smoldering actually helps control the fire, rather than constantly setting the prairie ablaze. This smoldering characteristic also made buffalo chips ideal for burning in tipis and other natural shelters. Another advantage of using a fuel “cut by the cows” was the saved labor. Rather than spending hours cutting and splitting wood, people living on the plains simply gathered and stacked the chips. In a region so difficult to make a living, this saved labor would have been nice. 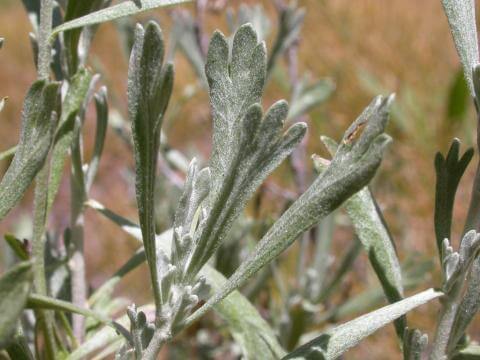 Although there is a lack of trees on the Great Plains, there are locations with an abundance of woody shrubs. Most prolific in my area are sagebrush and yucca. At times, these sources of fuel came in especially handy. One mountain man, Osborne Russell, kept a journal of his experience depending on sagebrush for fire.

Russell and a few companion’s horses had been run off, and the group was on foot. Back in those days, being afoot on the prairie was akin to a death sentence. They headed for an army fort they that lay across a sagebrush sea more than a week’s march.

While making their way across the barren land, they carried little more than their rifles and basic gear. No blankets, no food, and none of the small comforts their rough lives knew.

As they traveled, they shot buffalo when they came upon them and used the hides to sleep on. While caught in his sagebrush sea, a mix of rain and snow moved in upon the group. Russell’s account of the incident leaves no debate that the trip was miserable. After many, many cold and wet miles, the group finally safely walked into an army fort and survived the ordeal.

Along the way, though, the group needed to build a fire each day. With no wood in sight, they turned to a nearly endless source of fuel in the sagebrush. Russell noted that at times these fires consisted of no fuel larger than thumb size. Needless to say, it kept them alive in poor conditions.

Sage and other woody shrubs should not be overlooked for their potential as a fuel source. As with buffalo chips, small shrubs offer the advantage of keeping a fire small. Again, in a place that is so dry and windy, keeping your fire small is important. An old mountain man adage was “the bigger the fire, the bigger the fool.”

By keeping the fire small, they not only limited the chance of spreading fire, but they saved labor and decreased their chances of being seen by those who meant to do them harm. 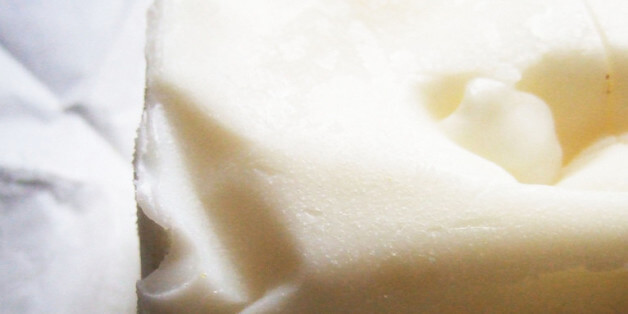 A final alternative fire fuel people utilized is animal fat. In the past, animals like bear provided not only meat for the larder, but fire fuel, such as for burning lamps. If the pioneers or Native Americans happened to be in an area devoid of animal manure or shrubs, fat would have been a viable option.

In my own experience, I’ve used raccoon fat as a fuel source while building a campfire. I can testify to its ability to put out some heat. A word of caution, though: Unlike the previously mentioned fuels, fat burns extremely hot and very fast.

Just toss a bit of raccoon fat on the fire and step back. It is best used in small amounts; otherwise your fire could easily get out of control. Have a bucket of dirt on hand. (With a grease fire, water only would heighten the problem.)