How To Cook From Scratch When You Have Limited Time - Homest

How to Cook from Scratch When You Have Limited Time

Would you believe that I don’t spend all day in the kitchen?

I may have written a cookbook and filmed a cooking class, but that doesn’t mean I spend my life in the kitchen. Most days you’ll find me bouncing all over the homestead from the barn, to the garden, to the office, to the kitchen, yet somehow I usually still manage to pull off plenty of from-scratch, homemade meals during the week.

Cooking from scratch is a very conscious choice for me.

Yes, I know there are bazillions of pre-made ingredient options out there.

I know that there are faster ways to get food on the table.

I know I’d have more free time during the day if I opted into more convenience options.

But I go the homemade route anyway. Partly because it’s far healthier, partly because it allows us to use the food we’re growing ourselves, but the biggest reason? 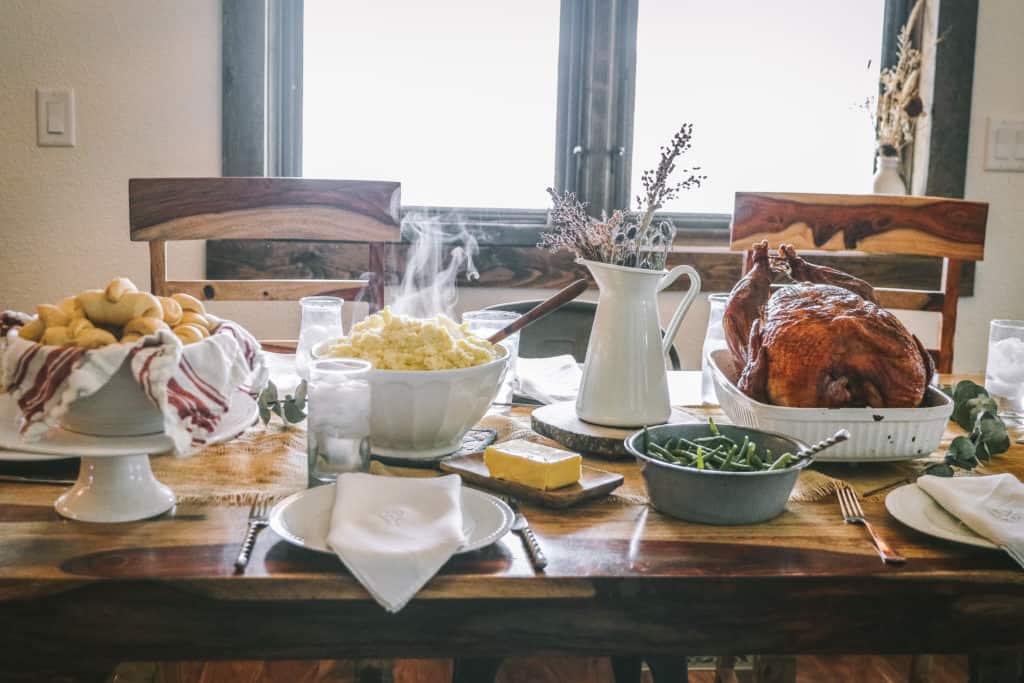 It’s about quality of life.

But here I stand, claiming the opposite.

You see, I believe that humans are intrinsically wired to make things. We’re designed to build, to improve, to fashion, to create.

But we live in a time of unprecedented ease… Everything happens at the press of a button, and while I’m certainly not against technology, our modern culture strips us of the sheer joy that comes with creating something with your own two hands.

Which is why you’ll see me on my soapbox time and time again beckoning folks to fall in love with their kitchens, whether that be for the very first time, or rekindling an old, forgotten romance.

How does one embrace from-scratch cooking with it’s slower prep times while still having one foot in our very modern, very busy world?

I’m so glad you asked.

I’ll answer that question (and more!) in this video. (Keep scrolling for notes and links!)

How to Cook from Scratch When You Have Limited Time

Your menu planning doesn’t have to be extravagant or even that detailed, but man oh man, my weeks are SO much smoother if I take 5 minutes on Sunday to sketch out what we’ll be having for supper that week. Being on the offensive in the kitchen always beats being on the defensive (which usually equals resorting to weird or unhealthy stuff as a last-minute resort to feed the hungry hoardes).

Whenever possible, make double batches of a meal, so you can either freeze portions for later or just eat it throughout the week. This especially applies to various meal components or ingredients– here are a few of my favs to make ahead!

Also, having a repertoire of easy-to-make stand-by meals has saved the day more than once! Some of our favorite standby meals include: 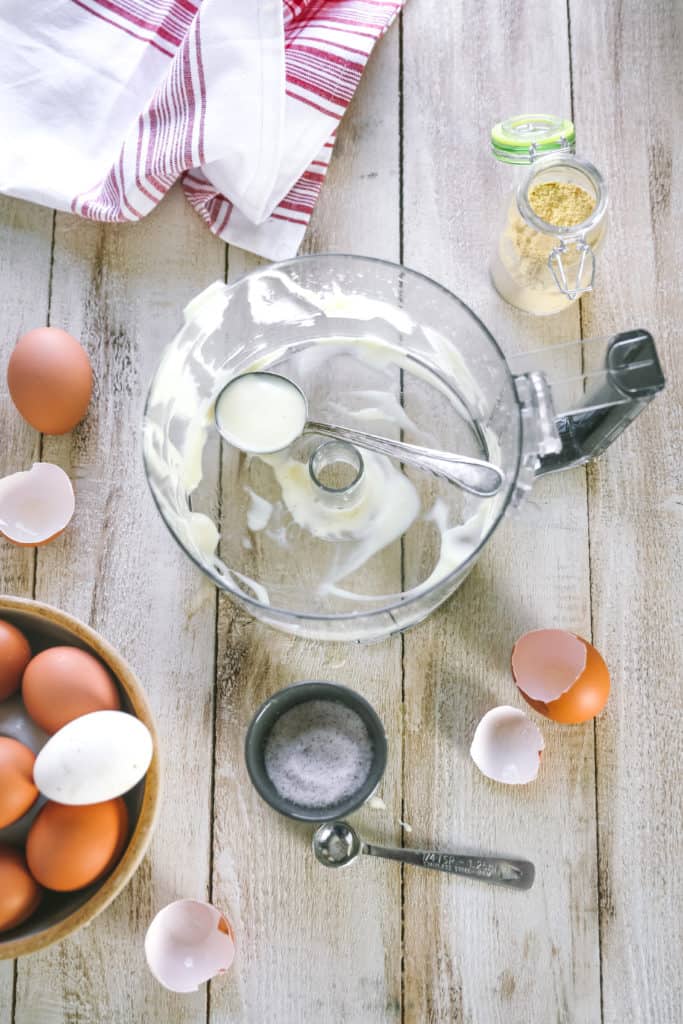 Can you live without them? Of course. But things like slow cookers, Instant Pots, and food processors will most certainly make your life easier as you live this homestead life that attempts to combine an old-fashioned existence with a fast-paced modern one.

My favorite ways to save time with a slow cooker:

My favorite ways to save time with an Instant Pot:

My favorite ways to save time with a food processor: 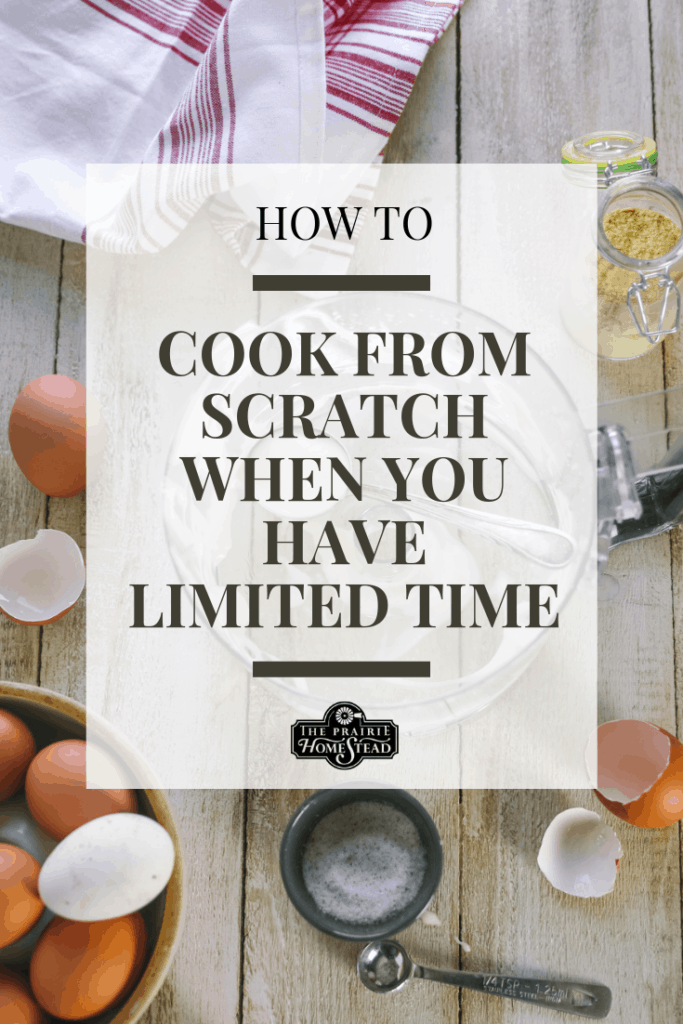 The post How to Cook from Scratch When You Have Limited Time appeared first on The Prairie Homestead.

This Article Was Originally Posted at theprairiehomestead.com Read The Original Article Here